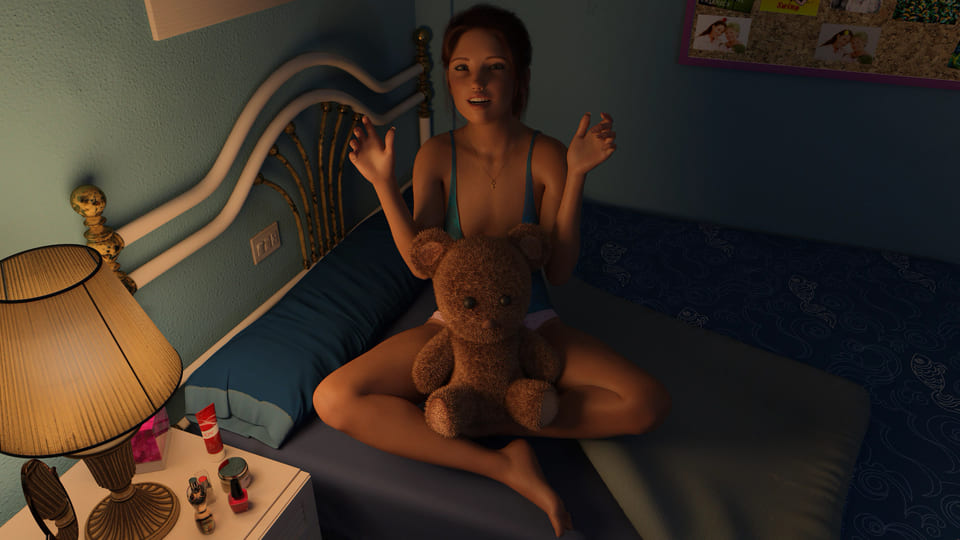 Halfway House is about you’re a nineteen year old dude who just spent four years in juvenile detention. Today’s the day of your release. But you’re still under a six month probation period, so you can’t do whatever the heck you want just yet. You get assigned to a halfway house way out in the boonies to learn a thing or two about being an adult. After all your were just fifteen years old when they put you away. And in juvie, they don’t exactly teach you anything about dealing with the outside world.​

Fixes:
.Rerendered some corrupted images from ep5
.Modified some Alt_Cam behavior to prevent potential image looping
.Rewrote extra gallery to a screen system to prevent BMG cut off
downside is scroll bar position is not retained like the previous jump-return system
.Swapped “Skip” with “Auto” on the quick menu on Desktop.
.Added “Auto” to quick menu on Android.
.A few more grammar fixes to previous EPs.