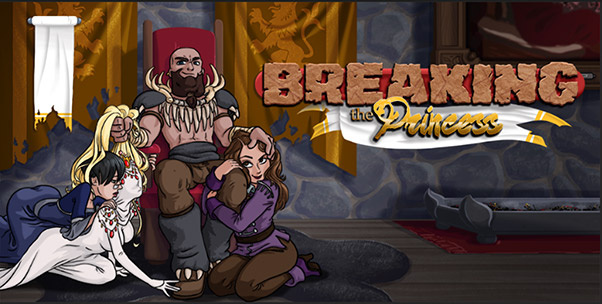 Breaking the princess v0.15 by Pyorgara, Breaking the princess is a game about The story is that the titular princess was assigned to take charge of a remote mining town beset by constant monster attacks. She fires the main character, Hugar, from his position as a local leader for his insubordination when he points out how shit she is at running the place. Eventually she’s forced to accept that he’s the only one who could maybe save her from being forced to flee back to the capitol in disgrace (as her political enemies intended when they maneuvered for her to be given the assignment), and agrees to his terms of letting him run the place and rewarding good management with sexual favors. (Formally Know As) Outskirts


2021-06-07
v0.07
– Added Takgore puppet art
– Added UI art (so much art. Lol).
– Added more time before army or building popup for easier selection.
– When opening an army popup, it will also open the enemy popup and vice versa (this speeds up looking at units and skills of both sides.).
– Elizabeth CG (bl*wjob)
– Added archers and churches to the game.
– Added berzerkers and fighting pits to the game.
– Added churches and fighting pits to proclamations.
– A bunch of backend tweaks.