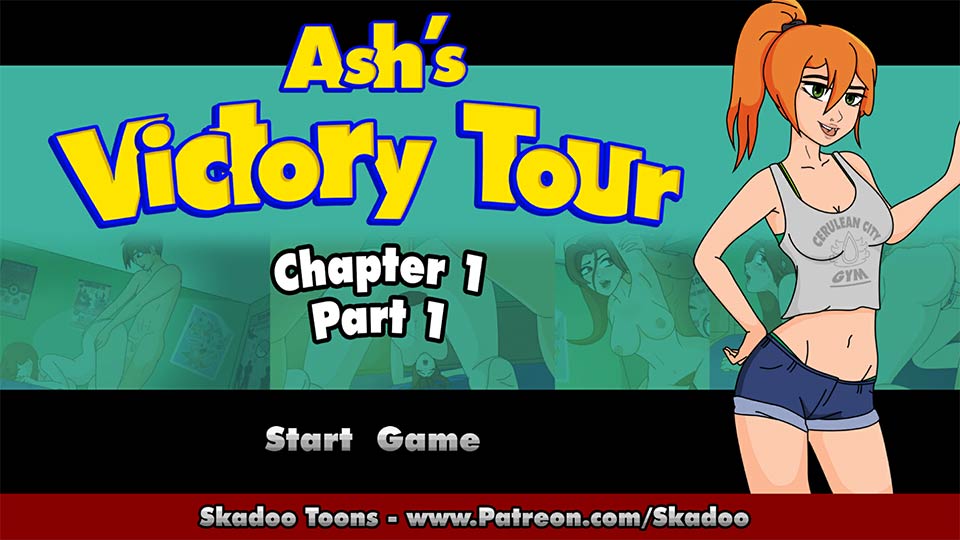 But in that time he let his family and friendships drift away! Now that his dream has come true, Ash wants to retrace his steps and repair the fading bonds he once had with his traveling friends and family!​